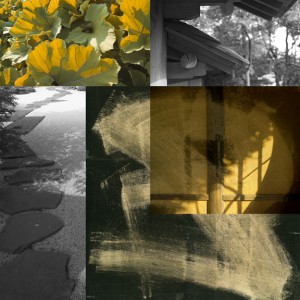 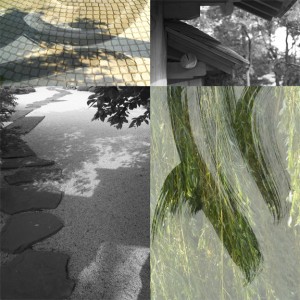 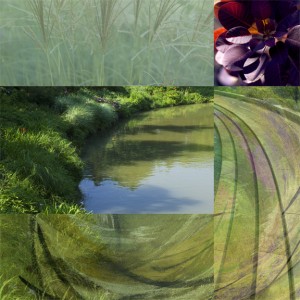 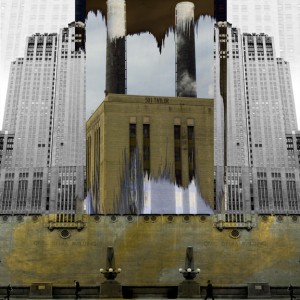 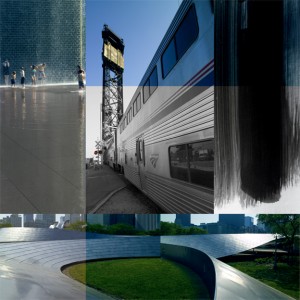 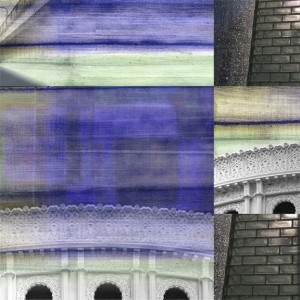 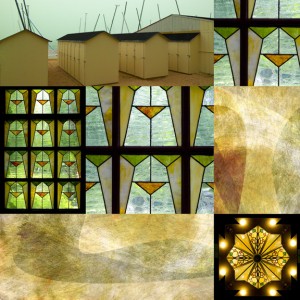 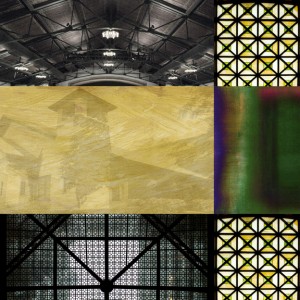 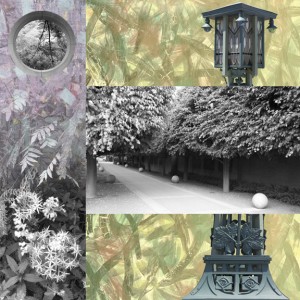 Bio
Peter Kitchell was born in 1950 in Cambridge, MA to architect/artist parents. He was encouraged to paint at a very young age and began his formal training at the Modern Art and De Young Museums in San Francisco at the age of five.

In the late 60’s, Peter set out looking for soul in primal culture. He headed for North Africa, Morocco, Algeria, Niger, across the Sahara to the Savannah and Gold Coast, all the while painting and drawing. Through the 70’s he was making a living designing and building furniture and commercial spaces.

This skill has come full circle to enable him to create his 3D sculptural work. By the 80’s, with a TV news special on Peter’s work and shows in Chicago, New York, Los Angeles, Houston and San Francisco, his career had finally reached full swing. In 1985 he left the Bay area for the forests of New England. He began combining the curved soft aspect of the pastoral watercolor washes with the hard edge of collage.

As he began to grow more interested in photography, it started to become an integral part of his work. A month long trip to Japan yielded stunning photographic images that he combined with his paintings and textures to produce limited edition prints. He has continued in the vein, with photography becoming more and more important in his work, bringing him to his present work where photography can often be the main element.

Whether he is photographing tractors and machinery for commissions for Caterpillar, old rare books in the library at Smith College for his Rare Book series, or photographing Chicago for the Westin series, his rich sense of color, texture and design create strong imagery on paper, canvas, silk as flat or sculptural commissions. Peter’s work can be found in corporate, institutional and private collections world wide.

Locally owned and operated since 1968, Editions Limited + Frame Designs has been a staple in the art community for over 50 years. Providing comprehensive corporate and residential art and frame consulting services, we have worked on both large and small projects throughout the United States with a diverse clientele in the corporate, hospitality, healthcare, education and real estate industries. We employ eleven team members, many with over 20 years of experience, therefore subcontractors are not required.

If it is a classic look or an up to date trend, Editions Limited + Frame Designs will guide you through the process of selecting the perfect art and framing for your space. 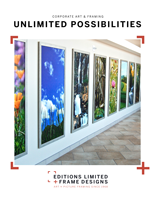